In an age where the price at the pump keeps shooting through the roof with no end in sight, fuel economy is one of the most important features for customers. At Ford, EPA is one of our most pressing focuses. Based on the goal of wanting to save our customers money at the pump in 2010 we introduction our EcoBoost© engine technology. When explained simply, EcoBoost is the an upgrade in fuel economy without sacrificing power. Using direct injection, turbocharging, and variable valve timing EcoBoost© car check off these boxes. In terms of savings it is estimated that EcoBoost© technology cuts emissions by 15%, and improves efficiency by up to 25%. This comes without the added expense of paying for hybrid technology or full electric. 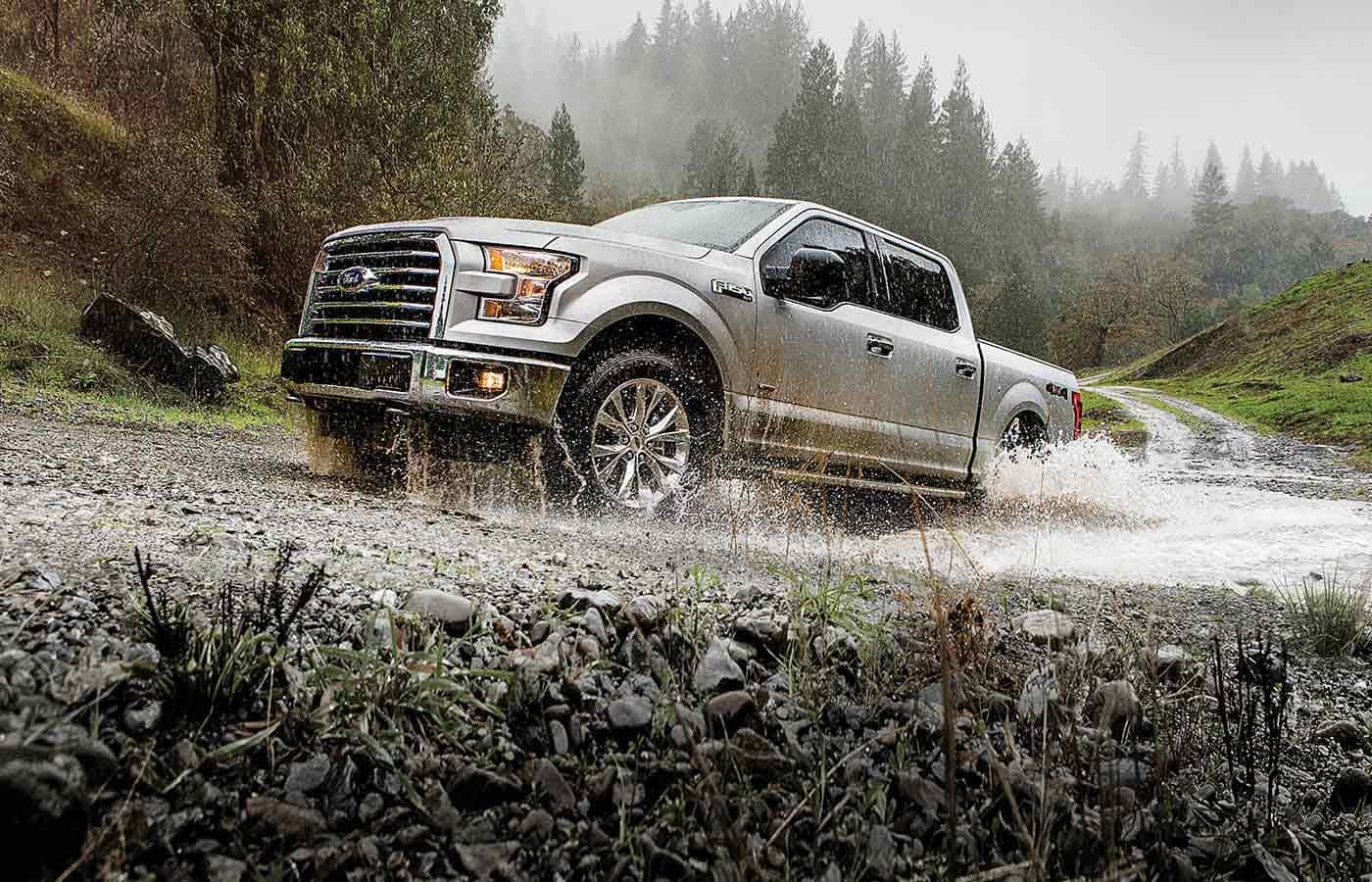 With direct injection the EcoBoost© engines basically cut out wasteful portions of the standard injection system. Standard cars have a intake tract which injects the fuel into the engine after it is taken from the fuel tank. A direct injection engine removes the intake tract which allows the fuel to be put directly sent into the engine. This removal of an necessary part increases fuel efficiency and in turn makes the fuel system work faster with less wasted fuel.

For a typical engine, the intake and exhaust valves work on opposite schedules. The intake opens while the exhaust is closed and vice versa. This opposite schedule sadly leads to wasted fuel out the exhaust. When variable valve timing is introduced, both the intake and exhaust valves are open a second longer than normal. The reason for this is so that new fuel can going in the intake mixes with the used (wasted) fuel going out the exhaust. This leads to more torque and less unburned, wasted fuel. 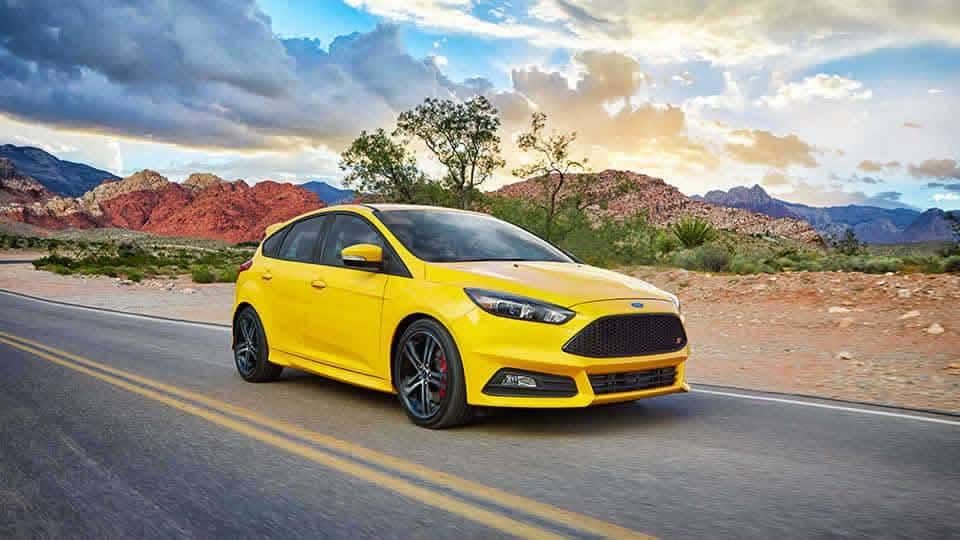 EcoBoost© engines all include a turbocharger. Usually used to boost performance in race cars, the turbocharger adds more air into the engine at a faster pace, which leads to the use of more fuel, which in the end creates more power. A turbocharger allows for a higher quantity of air to be sent into any size engine making the engine more power. This is instead of needing to make the engine larger itself to achieve the same power boost. The "boost" in EcoBoost© comes from the fact the engines are turbocharged and this boost allows the EcoBoost© engine to maintain high levels out power output despite saving in the fuel column.

Vehicles Powered by EcoBoost© are at Maclin Ford in Calgary, AB

EcoBoost© engines are a great way for a potential car owner to save at the pump and to put less pollution in the air. Come try Ford Vehicles equipped with EcoBoost© technology today at Maclin Ford. We are located at 135 Glendeer Cir SE, Calgary, Alberta. Call our expert Sales Staff at (403) 252-0101 to set up an appointment today. 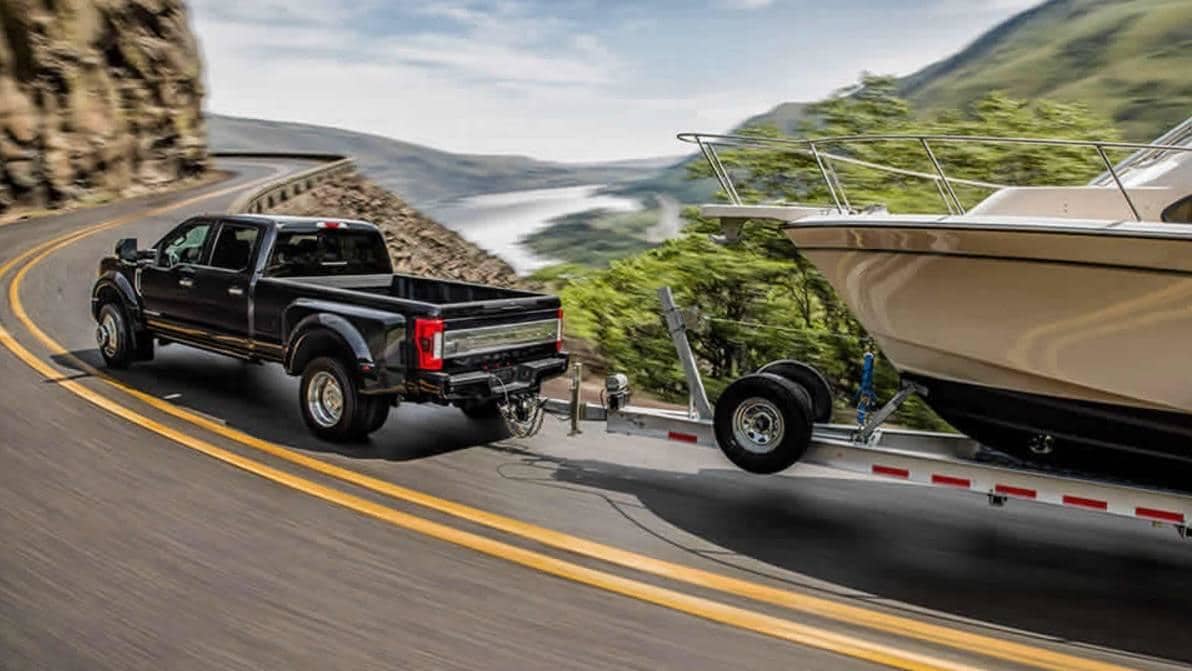